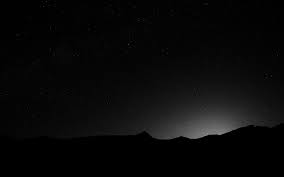 Advent is traditionally considered as a season of penitence; a mini-version of Lent, when we are called to consider the four “last things”, death and judgement heaven and hell. This is not something that translates very well into chocolate advent calendars, nor indeed in many church services during December. If I am being honest, these are not things that I preach about very often; I am much more comfortable talking about the God who is love. But talk of bringing love only really makes sense if we admit there are times and places where it is absent, where we are prepared to look at the darker side of our nature and its consequences. In the last few weeks we have heard of the terrible end of Arthur Lanjino-Hughes, killed by the brutality of his parents and the deaths of the 26 refugees in the Channel, victims of people-smugglers and before them a chain of events which led to them being refugees in the first place, the majority of which can probably be laid at the door of the wrong-doing of either individuals or groups. One of the key themes running through the Bible, especially the Old Testament, is the search for justice in a world where it not present. The prophets warned that the God who is a God of justice is also necessarily a God who is a judge, who will hold individuals and groups to account for their actions, who will turn her/face from the perpetrators of evil. As Psalm 82 puts it, “Arise, O God and judge the earth, for it is you that shall take all nations for your possession.”